Many charities have chosen a pretty flower for their symbol so its no surprise to see roses used or daffodils or forget me knots but when you see the much maligned Dandelion weed being chosen as a friend for our charity you’ve got to wonder ! Well let me tell you a few well kept secrets about the dandelion or (Taraxacum officinale) as the botanists might say .

While many people think of the common dandelion (Taraxacum officinale) as a pesky weed, herbalists consider it a valuable herb with many culinary and medicinal uses. Dandelion is a rich source of vitamins A, B complex, C, and D, as well as minerals such as iron, potassium, and zinc. Its leaves are often used to add flavour to salads, sandwiches, and teas. The roots can be found in some coffee substitutes, and the flowers are used to make certain wines. 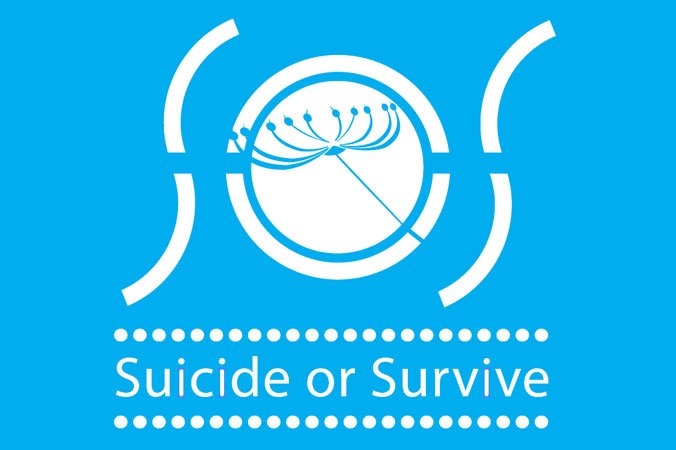 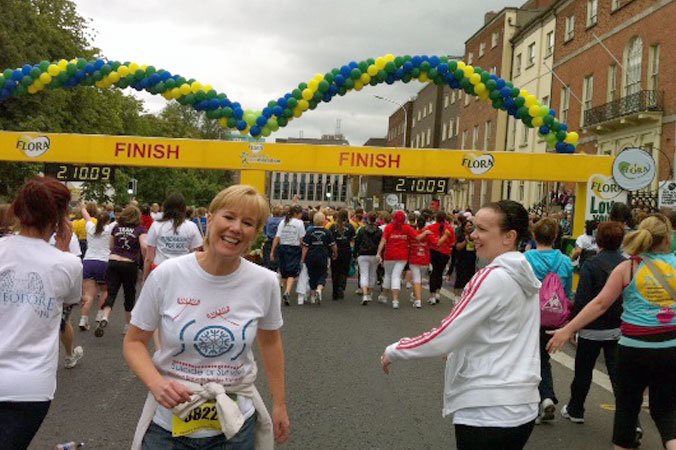 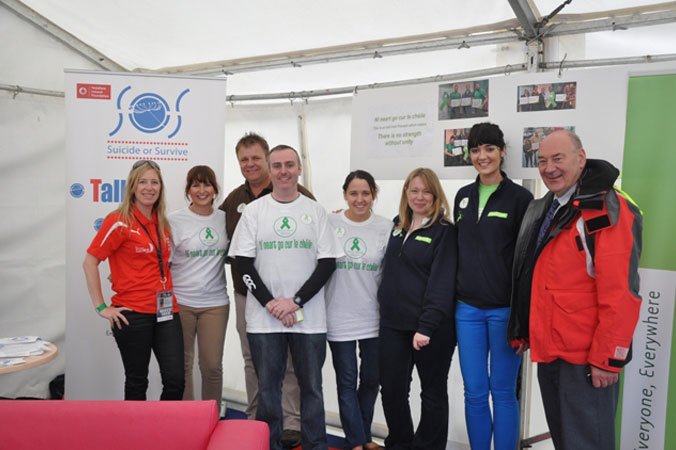 So many many positive hidden qualities. And then just consider its vibrancy and resilience. The Dandelion is often the first flower brave enough to pop its head above the cold ground its bright yellow smile letting us know that warmer days are coming and then consider how it adapts its height to be just below the level of the oncoming mower , clever little adaptable genius. Now think about when the flower enters its seeding days think of how delicate it is , think of how the slightest touch can completely wipe-out this delicate wonder and set hundreds of “jinny Joes” off on their journey to new places.

Now consider our work in SOS . The area we work in is full of bright vibrant people with so much to offer our society and so many hidden qualities that need to be revealed. Together we learn to be resilient, adaptable and secure and even on the days when they are at their most vulnerable we will stand by them in their delicate moments until they find a firmer ground to plant their feet. So lets hear it for the humble dandelion friend of SOS in our Mental Health awareness campaign